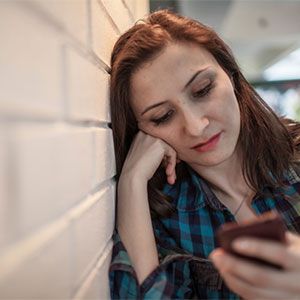 Research from the University of Pennsylvania found using the social media outlet, Twitter, can indicate a predictive pattern of heart disease rates at the county-level across the United States.

The study's researchers developed emotional dictionaries to gauge peoples' feelings and collected tweets and health data from about 1,300 U.S. counties, which has approximately 88 percent of the country's population.

The study was published in the journal Psychological Science. The study's co-author Margaret Kern stated, "psychological states have long been thought to have an effect on coronary heart disease. For example, hostility and depression have been linked with heart disease at the individual level through biological effects. But negative emotions can also trigger behavioral and social responses; you are also more likely to drink, eat poorly, and be isolated from other people which can indirectly lead to heart disease.”