Osteoporosis Drug Could Be Used For Diabetes Treatment 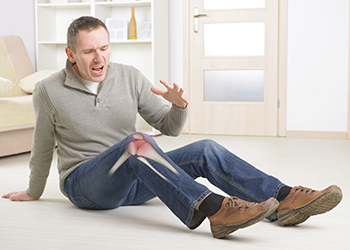 An osteoporosis drug, Denosumab, was used on diabetic mice to see what happens to the beta cells during its use. According to senior author of the study, Rupangi Vasavada, PhD, the drug “can override and release this brake (in beta cells) to induce proliferation of rodent and human cells.”

This finding is compelling because of the vital role of beta cells in both type 1 and 2 diabetes, one condition in which beta cells die, and the other where beta cells are overworked to the point of wearing out, but both consisting of less than fully-functional beta cells. Researchers then observed Osteoprotegerin (OPG), a bone- related protein that showed bolstered beta cell function, and when combined with Denosumab accelerated the growth of the beta cells, resulting in increased insulin balance.

Since Denosumab is already an FDA approved drug, albeit for osteoporosis, it could be expedited in to clinical human trials for diabetes treatment. Even though Vasavada has already had a study that showed no glucose metabolism change in postmenopausal women that took Denosumab, she is looking forward to conducting a study with people that have diabetes to gauge the drug’s effects.