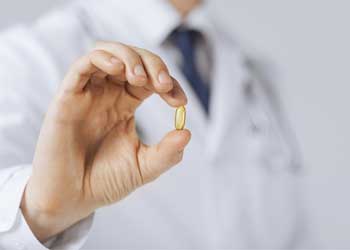 Scientists from Cornell University saw promising results in an animal study that could one day lead to the creation of a probiotic pill that can help control blood glucose.

Researchers treated rats with type 2 diabetes with an oral probiotic for 90 days. The animals treated with the probiotic had up to 30 percent lower blood glucose after 3 months. The effects of the pill can be seen best in the upper intestinal epithelial cells. When the probiotic is in use, these cells form a glucagon-like peptide 1 (GLP-1). This compound performs as somewhat a monitor of blood glucose and dispenses insulin when needed. The results were recently published in the journal Diabetes.

“It’s moving the center of glucose control from the pancreas to the upper intestine,” says John March, professor of biological and environmental engineering at Cornell University and the paper’s senior author. Another positive for the study is when the pill was administered to healthy rats it had no adverse effect.

Although the study was conducted on diabetic rats, the possibility of the probiotic oral pill being able to treat T2 in humans is there. “The amount of time to reduce glucose levels following a meal is the same as in a normal rat, and it is matched to the amount of glucose in the blood,” says March. Studies like this increase the chances of there being an oral remedy to better treat diabetes. The next step will be to observe its effects on human subjects.