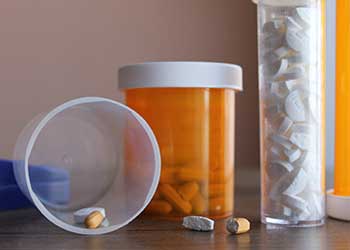 The U.S. Food and Drug Administration (FDA) recently announced that a certain class of drug can lead to increased levels of acid in the blood. Canaglifozin, dapaglifozin, and empagliflozin are considered a class of drug called sodium-glucose cotransporter-2 (SGLT2) inhibitors.

This class of drug is prescribed for people with type 2 diabetes. However the FDA believes they have upwards of 20 cases of diabetic ketoacidosis (DKA), ketoacidosis, or ketosis in patients that have used the SGLT2 inhibitors from March 2013 to June 2014, with the number of cases rising since that point. The trigger points in the cases included major illness, reduced food and fluid intake, and reduced insulin dose.

The inhibitor can be the only ingredient in the drug or it can be combined with other diabetes drugs such as metformin. The FDA is issuing a warning that if you are feeling side effects from this class of drug to contact them, and healthcare providers should monitor the acidosis in their patients as well as the use of the inhibitors.