Half the U.S. Has Diabetes or Prediabetes 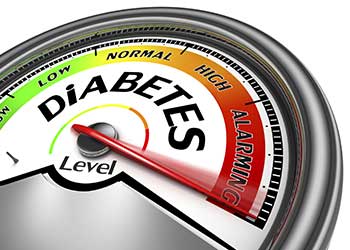 In a study published in JAMA this week, an estimated 12 to 14 percent of the United States population has diabetes, and 37 to 38 percent were estimated to have prediabetes in 2011-2012.

The study broke down the prevalence of diabetes and prediabetes and included categories of sex and race. There were some significant statistics pulled from their analysis. For example, among the people with diabetes, 36.4 percent were undiagnosed. Of those that were undiagnosed, non-Hispanic Asians and Hispanic participants were the highest percentage. Also the amount of people with diabetes from 1988-1994 was 9.8 percent, suggesting in just the last two decades the prevalence od the disease has increased between 2-4 percent.

Diabetes has grown to be quite an issue for the United States, and expensive issue at that. In 2012, it was estimated that $245 billion was spent in diabetes-related cost, mainly from health care and lost productivity. 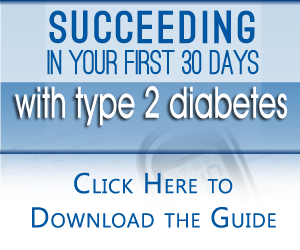