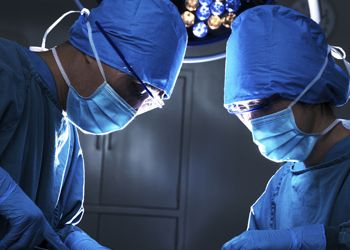 A recent study shows that weight loss surgery maybe being even more helpful in reducing the risk of developing type 2 diabetes.

In a study conducted in Great Britain, researchers identified 2,167 obese adults without diabetes who underwent one of three surgical procedures (laparoscopic adjustable banding, sleeve gastrectomy, or gastric bypass) for weight loss from 2002 onwards. These participants were compared with 2,167 people who served as controls who did not have surgery or other obesity treatments.

"Our results suggest that bariatric surgery may be a highly effective method of preventing the onset of new diabetes in men and women with severe obesity,” said Professor Martin Gulliford, Professor of Public Health at King's College London, UK.

However, it was also said that further research needs to be done in order to properly see weight loss surgery’s role in the treatment of diabetes.